Ladies and gentlemen. We have been contacted by Julie Watters, wife of recently deceased member Harry (Henry), following his funeral service. Julie wishes to thank everyone for the fantastic turnout on the day, the respect and dignity afforded to Harry by Chief Constable Livingstone and the Police Scotland officers, and for all who contributed to the retiral collection and helped in raising £927.13 which was made up to £1000 for Marie Curie. This will be put to great use I’m sure. Thank you everyone. 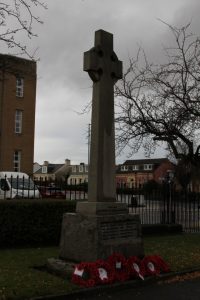 This service took place on Sunday, 11 November 2018, at the Lanarkshire Constabulary War Memorial, next to the Sheriff Court House, 4 Beckford Street, Hamilton – Lest We Forget

The Service was a very poignant and fitting tribute to those fallen Police Officers who gave their lives in conflict. Fifty attended to pay their respects on the 100th Anniversary of the Armistice in 1918, including some of our more ‘senior’ members. Unfortunately, the weather was atrocious; blowing a gale and heavy rain, undaunted, the service was held hastily re-arranged indoors.

The Service was attended by Mr. Ian Forsyth, President of the Glasgow and the West of Scotland Branch of the Royal British Legion (Legion Scotland) and was facilitated by the Reverend Neil Galbraith. Pipe Major David Stark played the bagpipes. RPOAS Committee Member Bill Dempster had the honour of being standard bearer for the Lanarkshire Police Constabulary Colours and former Branch Committee Member Tom Cairns had the honour of laying the RPOAS wreath. Wreaths were also laid by Sheriff Bobby Dickson on behalf of the Lord-Lieutenant and Sheriff Principal, Lanarkshire; Provost Ian McAllan, South Lanarkshire Council; Summary Sheriff Linda Nicolson; Chief Superintendent Alan Waddell, Lanarkshire Divisional Commander; Mrs Maureen McLean, the Sheriff Clerk and John Rodgers (Retired Det. Insp.) on behalf of the Court staff. The Salvation Army and other representatives were also present. Police Scotland kindly provided an Order of Service.

Please find below a sample of the photographs taken on the day, if you would like access to all 28 photos please email rpoas@henryharper.co.uk 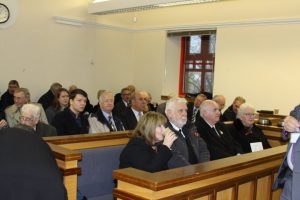 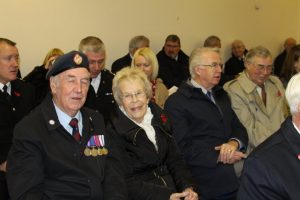 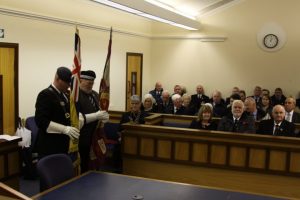 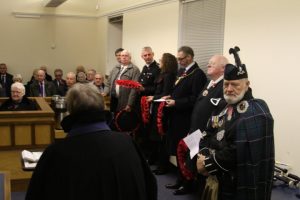 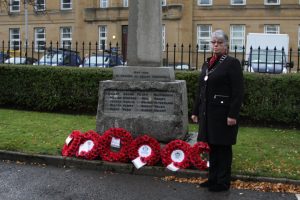 On Wednesday, 7th November 2018, at Drumpellier Golf Clubhouse, Coatbridge, 50 members got out and socialised with friends and former colleagues, recalled good memories, had a delicious meal, a glass of wine, a few beers and a good night out.


New attendees were particularly welcomed, all agreed it was well worth the effort and thoroughly enjoyed it. Laughter is the best medicine and we had a very healthy dose here, everybody enjoyed the banter.
The facilities are excellent, and the Dinner was exceptional value for money. Not to mention the very reasonable bar prices. To visit the Club website, click on this link: – http://www.drumpelliergolf.co.uk/

Why not come along next year, note it in your diary, Wednesday, 6 November 2019.

Please find below a sample of the photographs taken on the night, if you would like access to all 24 photos please email rpoas@henryharper.co.uk 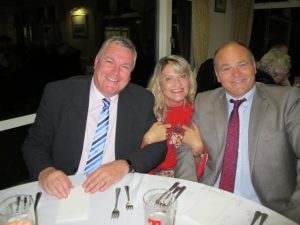 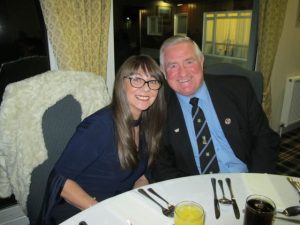 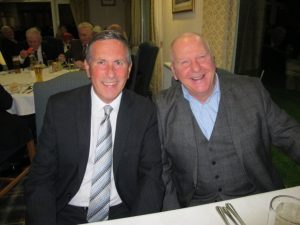 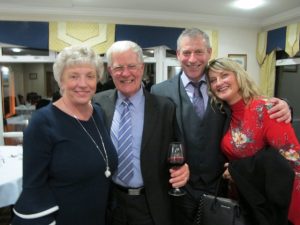 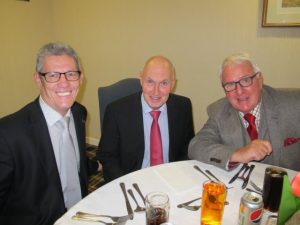 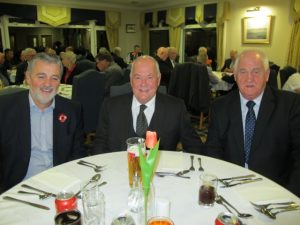 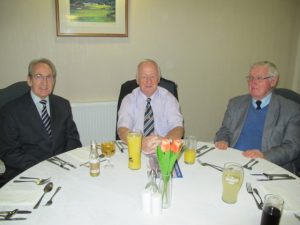 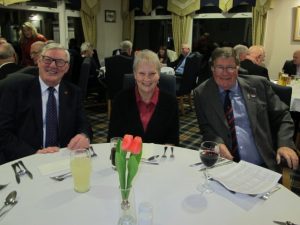